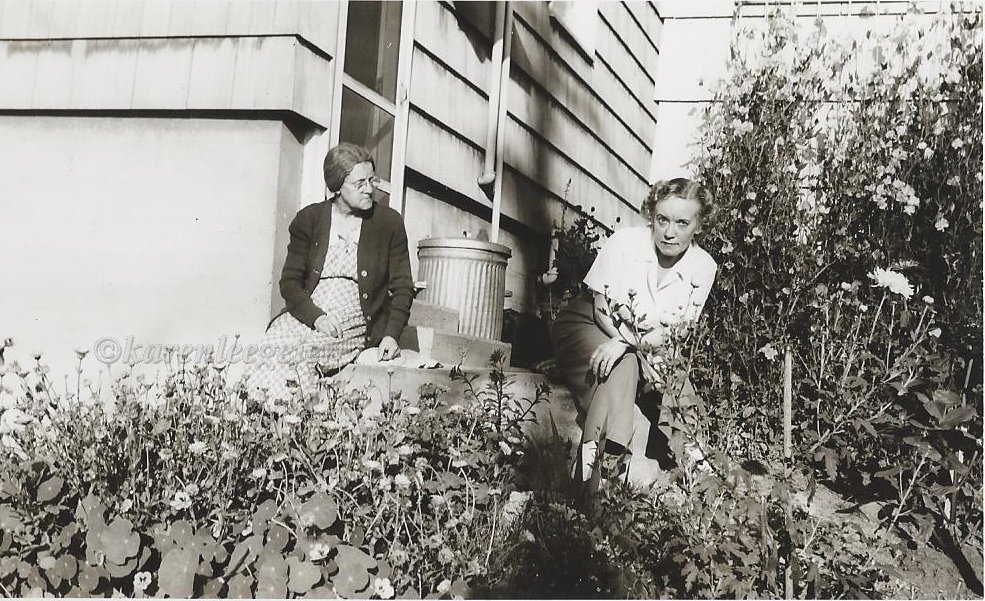 GREAT GRANDMA’S TONGUE WAS AS SHARP AS HER PENCIL.

Afraid of no one, she let loose in hundreds of letters to daughter Bertha, sometimes twice a day.

Her stern “disposition” intimidates (yet I adore that photo on the right. Notice her posture, her confidence. The hat and coat add to the “don’t mess with me” persona. As a boy, dad ran from and taunted her from afar. No wonder, but I’m secretly in awe). 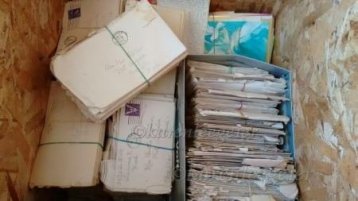 a fraction of the total

After her husband died, Orah went to live with her oldest daughter Lalla (my grandma) and my dad. This move occurred during a very stressful time. Lalla divorced in 1933 and put herself through business school. A single parent in the 30s and 40s, Lalla struggled financially to support her family of three.

Orah wrote from 1940 until she died in 1952. She was hurt, lonely, depressed, and ill with diabetes, a condition not well managed. She wrote to conquer her demons, and in the process created an incredible, irreplaceable legacy. She captured my father’s childhood. How many people have such a record?

In spite of her gift, her words raised my blood pressure, often. Orah had already lost a child; her oldest daughter Lillian died from tuberculosis at the age of 17. How could Orah feel such anger and “hate” towards her daughter and only grandchild?! Wanting to understand Orah’s anger, I set mine aside and kept reading. 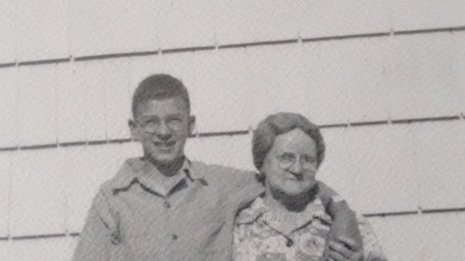 Dad and his grumpy “grammy”

I began to notice patterns. One day she’d be full of pride, bragging about dad’s musical or academic accomplishments, the next she’d describe her “hatred” and refuse to make him dinner. Orah called her daughter names, on one occasion when Lalla gifted dad a sleeping bag. Dad had been using blankets when camping. Grammy sometimes wished dad were “dead.” With such strong sentiments I began to suspect she was jealous. 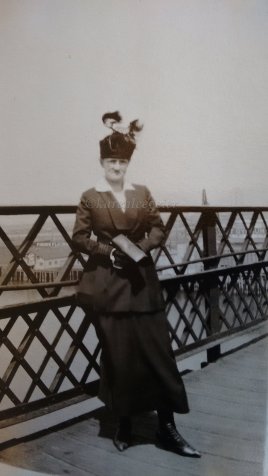 I believe Orah could neither reconcile nor accept Lalla’s attention toward my father, her only grandchild. Grammy’s perception of Lalla’s ill-directed attention began to fester.

Orah gave us 12 written years which are mostly* a difficult read. She tells us how she feels and it wasn’t always pretty. Her frequent use of “hate” made me ache for my father.

Yet, Orah’s personality intrigued me sufficiently to start a series based on these letters, and highlighting this period in time. It’s called The Malevolent Matriarch–different than but the basis for THIS blog–and originally posted on my other blog Finding Merle. If you’d like, you can read the first post about Orah HERE. The link will take you to Finding Merle.

As I read along and learned about Orah, I tried to think of one word that best describes our matriarch during this period of time. She WAS hostile, she WAS vindictive, but these words, these letters, are her legacy. I don’t believe malevolent is too harsh. Between 1940 and 1952, it fits.

Orah’s letters offer historical value, but their power struck a chord. Her words made me angry and heartbroken for her, grandma, and dad. How can this happen 78 years after Orah picked up her pencil? Reading left me exhausted.

As raw as it is real, it dawned on me that this is the human condition; this is how we live and how we die. No different than the rest of us, Orah happened to reveal her condition, or life, with a sharp pencil. 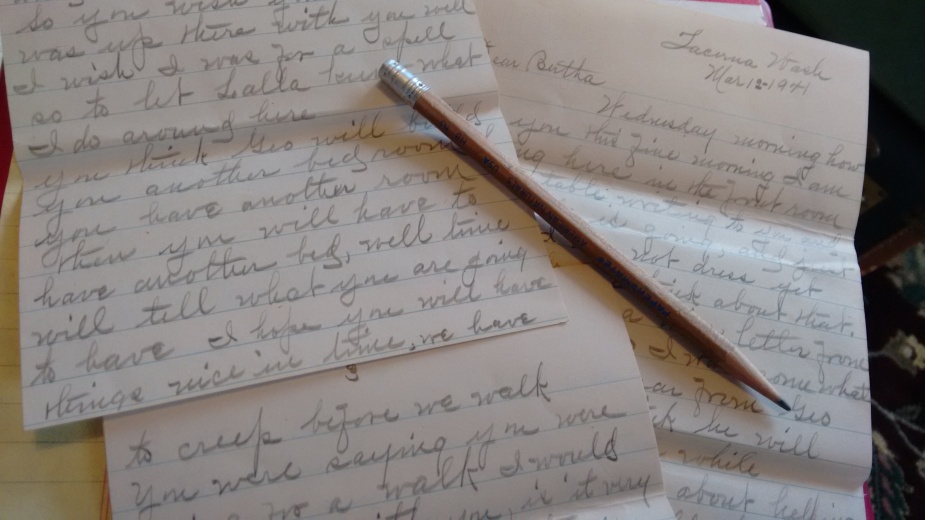 This is why I decided to share. It’s an opportunity to learn.

*In addition to venting, Orah wrote about life in Tacoma. She mentions 38th street, her neighbors, sewing and crocheting, Sunday dinners, canning cherries, local theater, baseball games, family kittens, raising rabbits, and who should bring in the wood.

By choosing the descriptor malevolent, in no way do I intend to demean Orah or her life. There was a lot of good, and to my surprise, I noticed a growing fondness for grammy the more I read. I wanted to talk with her; I wish we’d been able to meet.

I do not currently write with anger or heartache. I came to understand Orah and appreciate her and her life. Can’t we all use a bit more clarity? In the process of reading, I felt my heart soften. I gained a great grandma. I don’t knock or belittle her; to you, I present our “grammy.” She was real. She was honest. Her letters express her humanness.

The truth is she was inspiring.